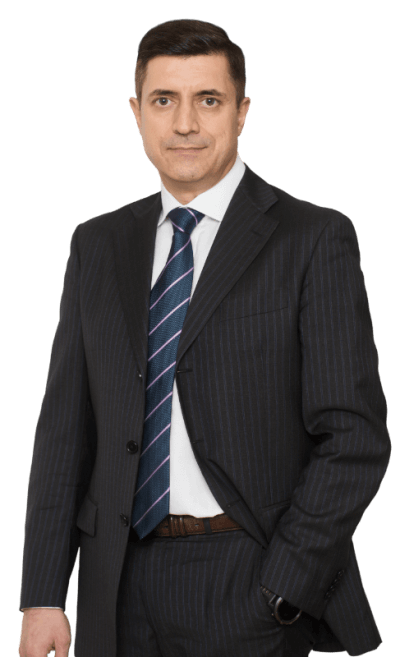 Prior to that, Karen worked in the New York and Moscow offices of leading international law firms (Skadden, Arps, Slate, Meagher & Flom; Patterson, Belknap, Webb & Tyler; Salans; Dewey & LeBoeuf) and held a number of executive positions with private equity funds in the USA and Russia.

He has been member of the New York State Bar Association since 2002.

Over his 20 years of practice, Mr Shakhnazarov has implemented over 100 M&A/Private Equity/VC transactions, including a number of landmark projects in energy; oil & gas; pharmaceuticals; telecommunications; artificial intelligence, blockchain and other high tech; recreation and entertainment; retail; fast food chains, food and beverages and other industries.

Karen obtained his Master of Law (LLM) degree from Columbia University (New York, USA), graduated with distinction from the Law Department of Moscow State University and is a specialist in US and English law. He also holds a diploma in philology from Moscow State Linguistic University. 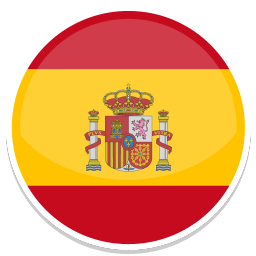